Ready to Learn? - The Emotional Impacts of the Pandemic and Lockdown on South African Children

When government talks about the re-opening of schools it is preoccupied with two things: the coverage of the curriculum and the conduct of year-end examinations. In other words, the planning for reopening, even a phased return to schools, frames children as cognitive machines which need to be oiled so that it can operate smoothly to deliver on pre-planned outcomes. If that metaphor sounds too harsh, ask yourself this question: why would government re-open schools when the country is still climbing towards the peak of infections, which according to the experts may only be reached in September or October of 2020? 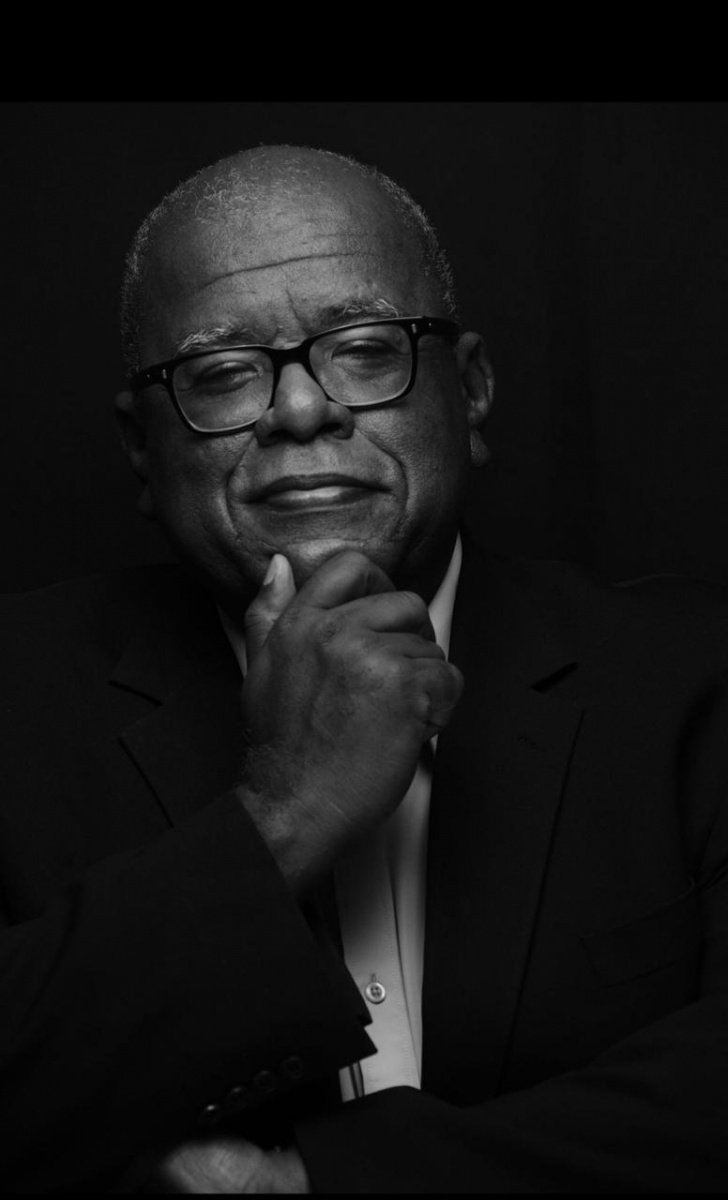 In May 2020 I put out a call to children in primary and high schools across South Africa asking them a simple question: What was learning under lockdown like for you? My team expected about 100 or so stories but we were quickly overwhelmed with more than 620 stories from each of the nine provinces. The stories came from children as young as six and as old as 19. Some studied at elite schools and others at poor and working-class schools. Those in elite schools had access to fully online education while many others depended on downloaded content from WhatsApp groups, which they accessed if and when devices and data were available. Many relied only on intermittent programming through radio, television and occasionally print material from the local school.

What all these students had in common, though, was the experience of emotional distress experienced during the extended lockdown. Their stories are heart-rending and every government official, school principal, teacher and parent should read these stories before rushing to re-open schools or sending children back to them. What exactly were the students distressed about?

Many students spoke about the distress of social isolation. They experienced loneliness that comes with separation from schoolfriends, teachers and even in some cases, parents who were essential workers or vulnerable grandparents who were sheltered in place. When a relative died, as sometimes happened, that stress was compounded. All the students were anxious about the academic year. Would they be able to write and pass the examinations to proceed to the next grade? Would they still be accepted at university if the “matric exam” was postponed or if they simply did not receive enough teaching to adequately prepare to write that all-important, end-of-school examination?

Many students felt that they could not learn in isolation and needed the structured environment of a traditional classroom. As they struggled with their new reality, the work piled up but so did the stress of falling behind. For especially disadvantaged students that stress was made worse by trying to learn in crowded settlements with constant distractions and interruptions. The family noise meant many of them had to study at a neighbour’s flat or wait until everyone was asleep at night before they could resume studies.

What did not help was the on-again-off-again scheduling of the re-opening of schools. Their hopes were raised and then dashed from the moment the initial lockdown was extended to the education department’s changing of the dates of re-opening for everyone, and then for different grades. All this confusion had massive emotional impacts on young hearts and minds. Then of course there was the existential threat of the pandemic itself: what if I or my parents do not survive?

The everyday lives of children are filled with enough stresses and then comes the emotional turmoil of the pandemic lockdown. A student’s parents’ divorce in the middle of the shutdown. Another is deeply worried because she barely survived Ebola. Data or bread? Several students mention this difficult choice they have to make given that their parents are on grants. All of this builds up the emotional and psychological distress among the students in our study.

What does this mean for the re-opening of schools? The distinguished virologist Professor Shabir Mahdi told me that schools should not even think about normal teaching and learning when they re-open. They need to give attention to the emotional needs of children including the reassurance of comfort and care.

Of course, parents need to play a role in supporting their children too. In order for children to process their thoughts and feelings, they need to be engaged in on-going and guided conversations with caring adults. A safe and practical way to encourage younger children – who are often unable to identify and to talk about their feelings – is through the sharing of stories. For more information on how to use stories to engage children in conversation around difficult emotions, visit the Nal’ibali reading-for-enjoyment campaign’s website, or join its free WhatsApp webinar on Thursday 16 July at 3pm by clicking on this link: https://bit.ly/2BN5IlG

For more information about the Nal’ibali campaign, its July WhatsApp webinar, or to access children’s stories in a range of SA languages, visit www.nalibali.org, or send the word ‘stories’ to 060 044 2254. You can also find Nal’ibali on Facebook and Twitter: @nalibaliSA.